The pearl of the Adriatic is known as Sibenik

Šibenik lies at the submerged mouth of the river Krka. It was founded in the 9th century. However, according to research, this area has been inhabited before. It is the oldest original Croatian town, so it rightly attracts many tourists. There was a lot of fighting for this area, it wanted to control it by the Austro-Hungarian monarchy, the Byzantine Empire, but also Venice. Only the Venetians were successful. It was their temporary domination that brought a whiff of a new culture to Šibenik. Several cultural and historical monuments from this period have been preserved. 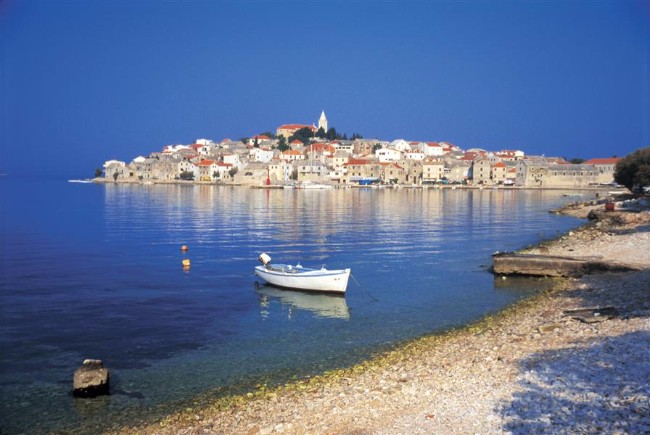 The atmosphere of the city

Of course, the war in the former Yugoslavia left traces on the city. Many residents cannot forget the bombing, and the dome of the city's main cathedral, which was hit by an artillery shell, also testifies to the war. Still, it has a great charm. The main building element is stone, the whole city is paved with stone walkways, which have a mysterious atmosphere, especially at night.
The city is guarded from all four corners of the world by historic fortresses. The Church of St. James is registered in UNESCO World Heritage Site. It is built in the Gothic-Renaissance style. The church is the masterpiece of master Juraj Matej Dalmatinec. 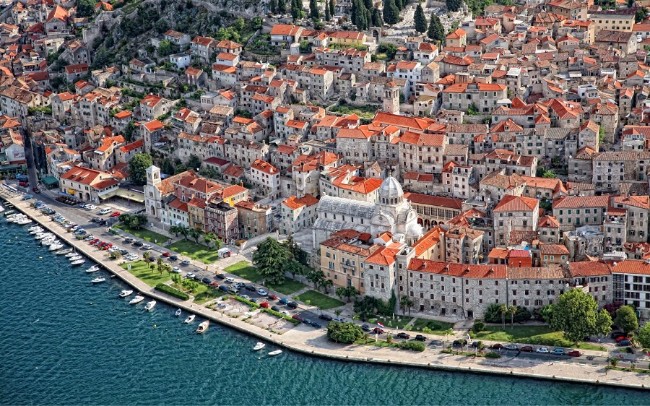 Sibenik is a truly diverse city. Throughout the year, it hosts a number of festivals, you will find interesting theater performances, markets and old churches. The city also hosts a unique International Children's Festival. The event called Evenings of Dalmatian Chanson is also significant. Not far from it lies a kind of open-air museum, called "Dalmatian Ethno Village“. It is a small village with traditional stone houses in which Croats once lived. In addition to the show, there is also an interesting program for tourists, the actors in period costumes prepare traditional dishes that tourists can taste. Weaving and olive oil production can also be monitored there. 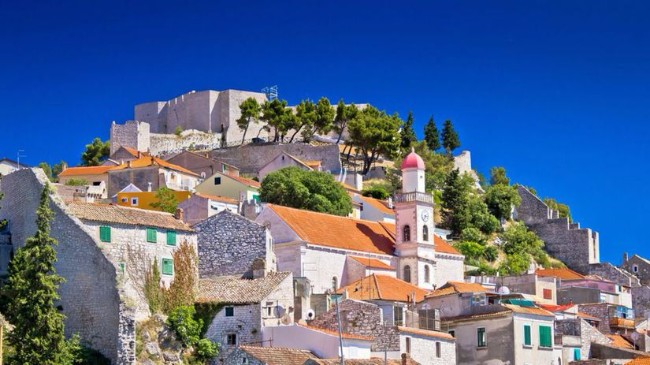 The surrounding nature of Šibenik

Nature lovers will be pleased that the Krka National Park is only 15 kilometers from Šibenik. There are many beautiful waterfalls and lakes. You can also watch several rare species of birds that live here. However, you will also find the Orthodox Krka Monastery, which is an important cultural monument. Just 8 kilometers from Sibenik there is another interesting attraction. There is a falconry center hidden in a dense pine forest, where visitors can learn all about the life of a falcon. The weather in Šibenik is typical of the Adriatic, warm and in summer also dry, similar to weather in Greece the weather in Croatia is also influenced by the Mediterranean Sea and the local climate corresponds to this.

Of course, there must be a beach in the seaside town. It was built in Šibenik only in 2012, until then tourists used nearby resorts. However, in addition to lounging in the sun, Banj beach also offers the possibility of an active holiday. There is a volleyball court, basketball hoop and fitness equipment.

Sibenik is also a place where you can taste many traditional culinary specialties. Residents have always made a living from fishing, so they know how to eat fish in countless ways. However, seafood predominates here, which is served a bit unconventionally. They are served boneless, sprinkled with garlic, and a mixed salad of cucumbers, tomatoes and onions is an integral part of them. This includes a glass of good wine and the atmosphere of the cultural center. All this conjures up an unforgettable holiday evening. 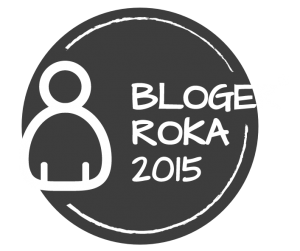 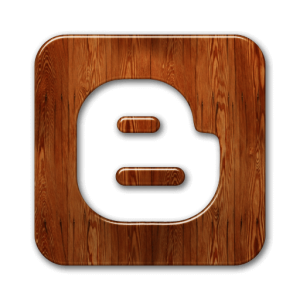 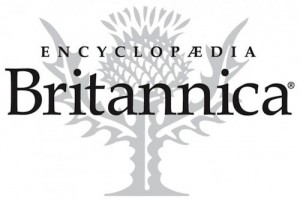